Columbia Grafonolas
Beginning in 1907 and 1908, Columbia began to present internal horn talking machines.   Like similar machines introduced about the same time
by Victor, these Columbia talking machines came in various configurations and prices.   In addition Columbia also presented machines that tended to
resemble other objects in the home including the end tables, desks and even pianos.   Some of these are shown below. 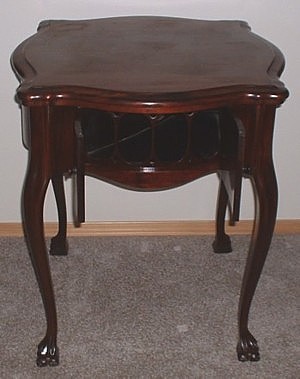 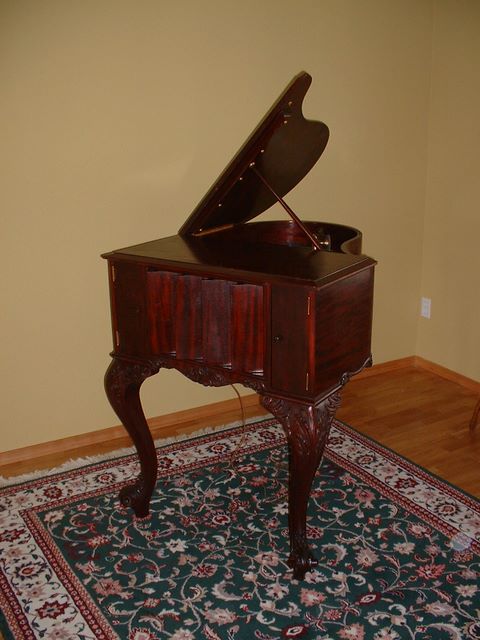 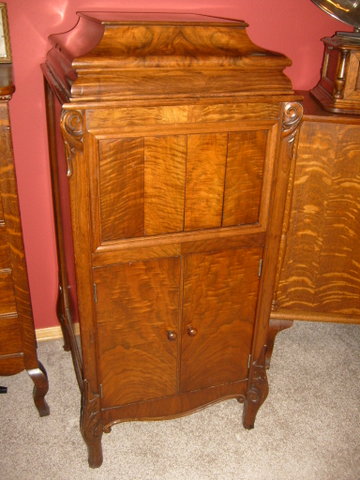 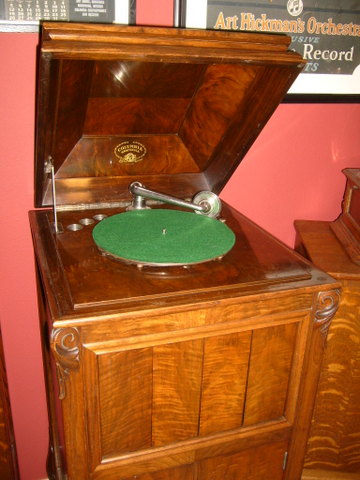